The weekend is here, but our VC deal coverage isn't taking the day off. Check out these new VC investments from our venture capital database.

I decided to work for a little bit on a Saturday morning and post some of our recent venture capital transactions. 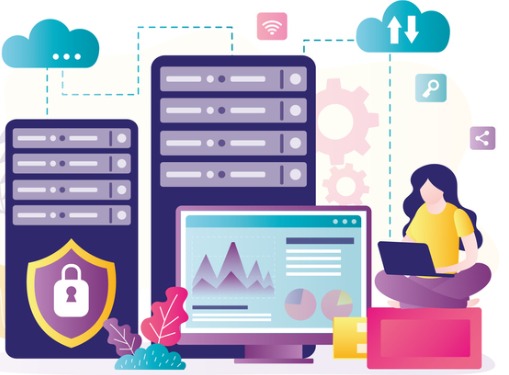 Today, we've got deals from Silicon Valley, New York City, Boston, London and Beijing. We've also got every type of round covered: seed, Series A, Series B, Series C and Series D. Just fourteen deals in total but they cover a lot of ground!

Anyscale, which allows developers of all skill levels to easily build applications that run at any scale, secured $99 million in Series C funding led by Addition Capital and Intel Capital. Foundation Capital also joined the round. The company is based in Berkeley, California and has an affiliation with the UC Berkeley RISELab.

Boston-based Goldcast, a revenue-driven event marketing platform, closed a $28 million Series A round. Westbridge Capital led the round, with support from Unusual Ventures.

Headroom, a meeting platform leveraging artificial intelligence to improve communications and productivity, closed a $9 million investment round. Equal Opportunity Ventures took the lead on making the investment. Other investors included AME Cloud Ventures, Gradient Ventures, LDV Capital and Morado Venture Partners. The company, based in San Francisco, says it has over 5,000 customers for its free service.

Kodiak Robotics, based in Mountain View, California, secured a strategic funding round from Pilot Company, which operates more than 800 retail and fueling locations. The amount of the investment was not disclosed. Together, the two companies are working to bring autonomous truck inspections, maintenance, refueling, data offloading and load pick-up and drop-offs to commercial trucking customers. Kodiak, which is majority-owned by Berkshire Hathaway, has been developing autonomous technology for long-haul trucking since its founding in 2018.

AI-powered e-commerce venture Lily AI, a product attributes platform that injects the language of the customer across the retail stack, landed $25 million in Series B funding from Canaan Partners, Conductive Ventures, New Enterprise Associates and Sorenson Capital. The company is based in Mountain View, California.

Chinese augmented reality venture Nreal raised $15 million in investment from iicombined. The company's glasses offer a wide-screen display and tap into the power of AI algorithms to provide an immersive mixed reality experience.

London-based blockchain startup Thirdweb closed a $24 million Series A investment round. Coinbase Ventures, Haun Ventures, Polygon and Shopify invested. Based in London, the company is a developer of an application development interface designed to help build web3 apps.