Despite the challenges of a harsh economic climate, a new study shows that entrepreneurial activity increased significantly last year.

Newly released figures from the Kauffman Index of Entrepreneurial Activity show some surprising news for small business owners - the number of new businesses created during 2009 was the highest it has been in 14 years, despite the severe recession and record unemployment. 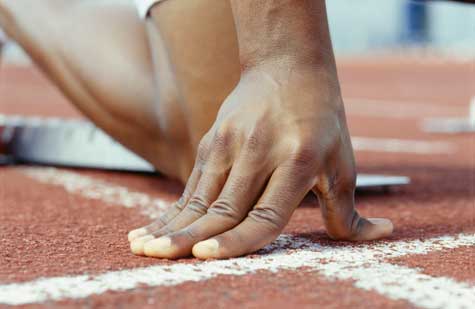 "Challenging economic times can serve as a motivational boost to individuals who have been laid-off to become their own employers and future job creators," said the Kauffman Foundation's President and CEO, Carl Schramm. "Because entrepreneurs drive the economy, the growth in 2009 business startups is encouraging and hopefully points to a hopeful trend in terms of our economic recovery.”

The Kauffman Index of Entrepreneurial Activity provides the earliest-possible documentation of new business development around the U.S. by capturing information from entrepreneurs during their first month of significant business activity.

Montana and Oklahoma topped the list as the states with the most entrepreneurial activity. Speaking to the Wall Street Journal, CEO Tom Walker of the Oklahoma nonprofit i2E said his group was working to build small business infrastructure and attract capital.