Talks of a slowdown in venture investing don't seem to be slowing down the number of deals we are processing. Frankly, we were hoping for a little break. But no rest for the weary. 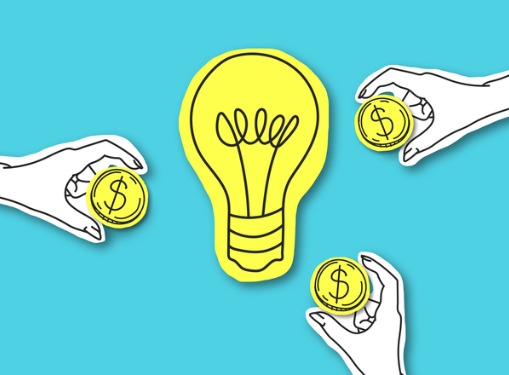 Here's one day's worth of deals entered. Enjoy!

San Francisco-based Achievable, a startup company in the adaptive test prep space, raised a $650K funding round. Acquired Wisdom Fund led the round, with participation from Goodwater Capital and angel investors.

Aurora Hydrogen, a hydrogen production technology company based in Edmonton, Canada, raised $10 million in Series A funding. The round was led by Energy Innovation Capital with participation from Williams Ventures, Shell Ventures, Chevron Technology Ventures, and The George Kaiser Family Foundation.

Miami-based Boatsetter, a marketplace for boat rentals, scored a $38 million Series B funding round. The round was led by Level Equity. Alexis Ohanian, co-founder and executive chairman of the social media site Reddit, also invested.

BuiltAI landed $2.7 million in seed funding from Philipp Mohr and Puli Liyanagama, former Apple and DataTiger executives, with participation from Plug and Play and MMC Ventures. The UK-based company, which has created an innovative AI platform for the commercial real estate market, also received an InnovateUK Smart Grant.

Biotech company Differentiated Therapeutics, based in San Diego and Cambridge, closed a $5 million seed financing round. The round was financed by Curie.Bio.

CPaaS enablement company Enabld Technologies announced a $1.4 million seed round. With headquarters in Brussels, Belgium, and a Moldovan office in Chisinau, the company was founded just a year ago. It intends to use the funding for further development of its growing network of versatile and cutting-edge communication platforms and solutions. The Chairman and CEO of 21st Century Technologies, Wale Ajisebutu, led the round.

MakersHub, a San Francisco-based startup that helps manufacturing buyers and suppliers to connect, execute, and manage transactions, closed a $4.5 million seed funding round. The round was led by TTV Capital and included QED Investors, Canapi Ventures, Dash Fund, and Saluda Grade.

In a funding round led by UPMC Enterprises, Pittsburgh, PA-based Novasenta closed a $40M Series A investment. Novasenta is a biotech company working on new cancer therapies.

Smarter Sorting, an intelligence platform for consumer products, received $7 million in investment funding from Regeneration.VC. The company is based in Austin, Boulder, and Los Angeles.

An investment of around seven figures has been made in Berlin-based performance-based marketing platform Swaarm. The round was led by STS Ventures. Swaarm provides an innovative and easy-to-use ad-tracking solution that it markets to global agencies, advertisers and partner networks.