The Small Brewery That Could

The Spoetzl Brewery, home to Shiner beers, is somewhat of a living legend in the small town of Shiner, Texas, having survived the Great Depression, Prohibition and national brewery domination.

The Spoetzl Brewery has some news for small business owners who think surviving this recession is tough - try surviving the Great Depression. 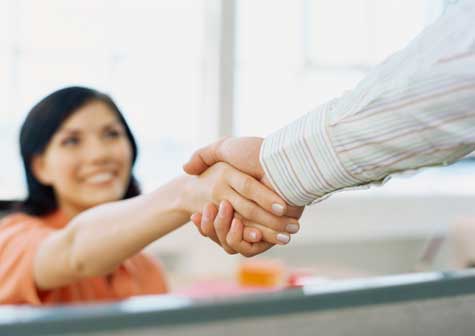 The brewery, home to Shiner beers, is still going strong at a time when many small businesses are succumbing to the recession, and even more small breweries are bowing to larger national brewers.

Though it just celebrated its 100th anniversary, the brewery is not behind the times. It features an animated, fresh website and a growing customer base, producing 400,000 barrels a year - 10 times what it produced 20 years ago, the brewery told the Associated Press.

Surviving through the Prohibition, the Great Depression, and every recession since, the brewery still operates in the small town of Shiner, Texas, which boasts a population of 2,000, according to the company's website.

The largest and oldest craft brewery in Texas still uses the well that Kosmos Spoetzl, a German immigrant, bored when he built the brewery in 1915. Spoetzl started building his loyal customer base by filling his Model T with kegs and ice, bringing cotton laborers what is now called Shiner Blonde.

"It's the classic little guy story," Mike Renfro, author of Shine On - a book documenting the brewery's history - told the Associated Press. "They managed to overcome some pretty incredible odds."